GPS Navigation For Your Reader After much thought and deliberation, you’ve come up with a topic to write about and some ideas on how to expand on that topic. Now you’ve got to think about the next step – how to connect those ideas in the most effective way. When it comes to connecting ideas, discourse […]
The Creative Writer 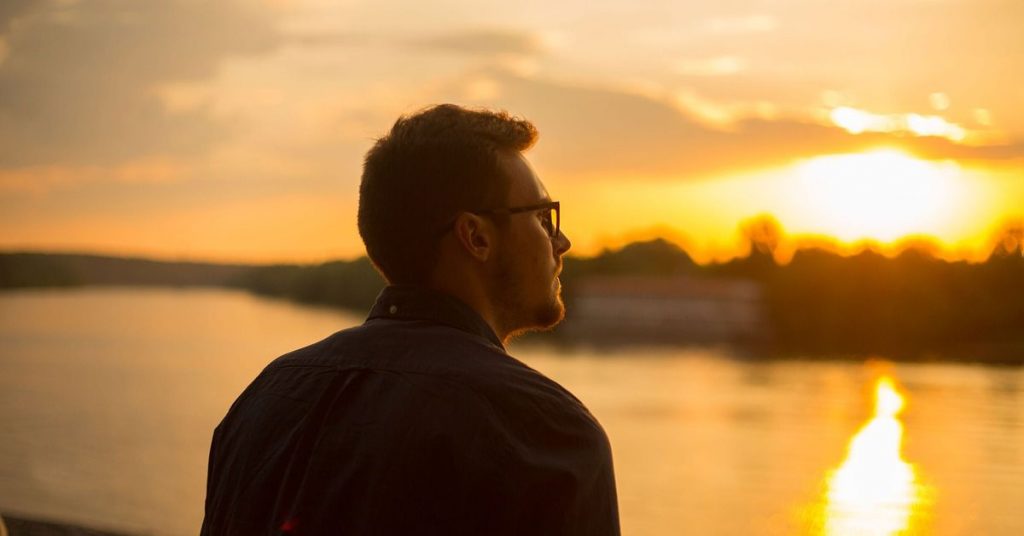 Life is Noisy Let’s face it, from the time we get up in the morning until we go to bed at night, we’re constantly surrounded by a cacophony of sound. At times you can feel like it’s so powerful, it takes on a life of its own, something we’re powerless to do anything about. As […]
The Creative Writer Selling Ice to an Eskimo One of the most important skills for any writer to master is the art of being persuasive. But why is it that some seem to be able to do it so easily – the proverbial ‘They could sell ice to an Eskimo’ comes to mind – whereas others struggle to […]
The Creative Writer

Everything begins and ends with words. Think about that for a minute… If you still doubt just how impactful words can be, read the following story and you’ll see what I mean. The Homeless Man A homeless man sits virtually ignored on a street corner. He’s sitting there holding up a homemade cardboard sign that […]
The Creative Writer My name is Murray Barnett, the owner of The Creative Writer and I, unashamedly, love to write. I’ve loved writing ever since I can remember. I wrote a poem in 8th Grade that my English teacher liked and he asked me if he could put it in the school magazine. I was amazed that it […]
The Creative Writer 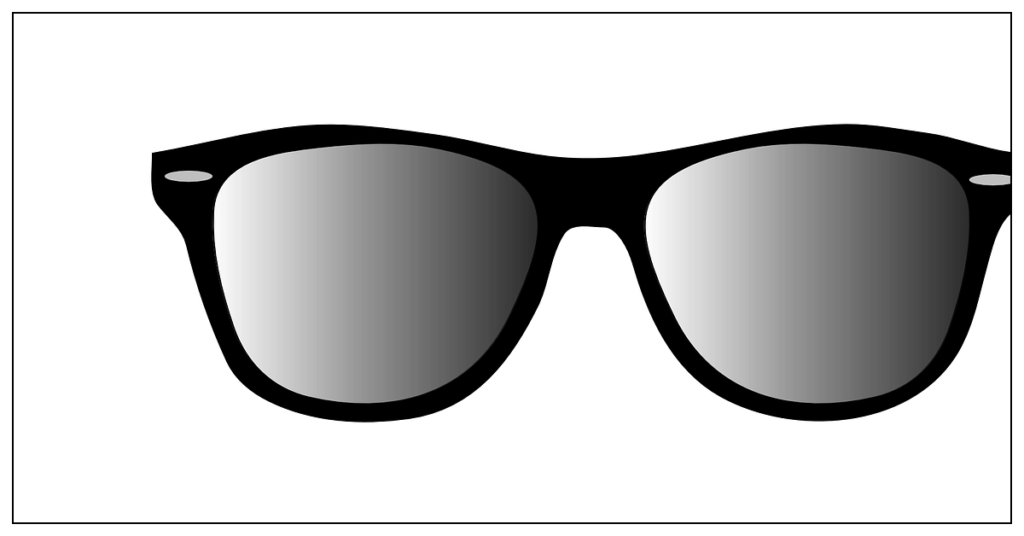 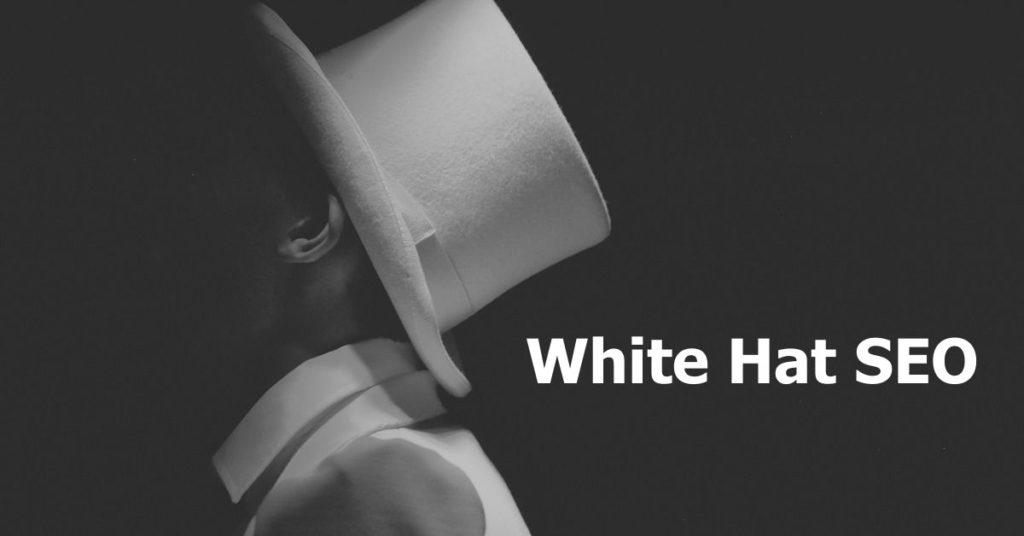 You’re looking for some copywriting work. You land on a website that advertises available positions which includes a particular job description – information about expectations, duties and skills. You like the look of what’s on offer, but are not sure how to respond. Let’s review a typical copywriting job description and look at what you […]
The Creative Writer
The Ultimate Copywriting Guide