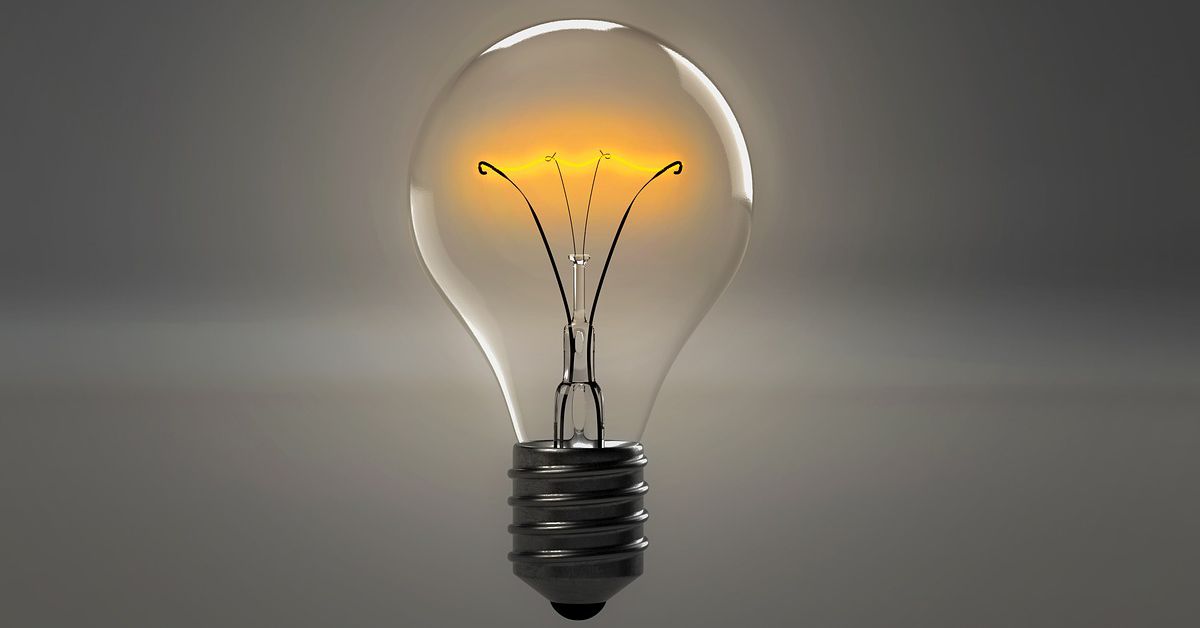 Everything begins and ends with words. Think about that for a minute…

If you still doubt just how impactful words can be, read the following story and you’ll see what I mean.

A homeless man sits virtually ignored on a street corner. He’s sitting there holding up a homemade cardboard sign that reads, ‘I’m blind, please help’. Even though it’s rush hour and hundreds of people are on their way to work, he only has a few coins on the blanket in front of him.

The man tries to keep a smile on his face, but his disappointment makes that harder and harder.

After several hours, a woman stops, bends down and whispers something to the man. His body jolts with astonishment. He seems resistant at first, but then after some hesitation, he allows the woman to take the sign.

She pulls out a black marker from her purse and writes something on the reverse side. She puts the sign back into the homeless man’s hands, with the message she wrote facing outwards.

As the woman melts into the crowd, there’s an immediate reaction. Suddenly, more and more people stop and look at the sign, and there’s a steady tinkle of coins, which of course is music to the ears of the man. He’s absolutely bewildered by his change in fortune but knows it must be something to do with what the woman wrote.

The man finally strikes up the courage to stop a passer-by and ask them what the sign says. The words were, ‘It’s a beautiful day, but I can’t see it.’

The pen is mightier than the sword

A life was changed just because someone took a few seconds to write a few words spontaneously. When there’s a concerted effort made by strategic minds to sway pubic opinion, words can be an extremely powerful weapon for good or for evil.

‘The pen is mightier than the sword’ was first written by Edward Bulwer-Lytton in 1839, and what he said is just as relevant today as it was all those years ago.

Words are powerful because they can affect the actions of many.

Any weapon, like a sword or a gun, is carried by a single individual. A pen can be used to write words that are read or heard by millions of individuals, and when language from a charismatic leader calls for violence or retribution, many may be persuaded to take action en masse and possibly even alter the course of world history.

But words that uplift and inspire can be just as powerful as words that threaten and denigrate.

Many historians believe that Churchill’s words to the British people during the Battle of Britain in World War II were a key factor in keeping up morale at a time when all seemed hopeless.  Martin Luther King’s anti-violent protests changed the way an entire country looked at civil rights.

Writers Harness the Power of Words

Good writers understand that words can be a potent force – and are able to use words to create a compelling message. Ok, so you aren’t Shakespeare or Hemingway. But even if it’s highly unlikely what you write will ever have a global impact, the words you choose can still have a profound impact on other people’s lives.

I’m not talking about text messages or emails here – what I am talking about is words from your heart, because you want to express something that you think is important. Here are some important things to consider if you want to harness the power of words.

Think about who you’re writing to. When you close your eyes and imagine your reader, who do you see? It’s a good idea to try to picture one person – your ideal, target audience – because if you’re trying to writing to everyone, you end up writing to no one.

As a writer, you want to make a connection. To create a connection that feels real to the reader, you need to communicate on a personal, intimate level. The more you picture one individual reader, the easier it will be to create a meaningful relationship.

The reason why you are writing will affect which writing style is most suitable for your purpose.

Choosing the most appropriate style or combination of styles allows you to write with confidence, knowing that your message is being communicated through the right medium.

o WHEN AND WHERE

Every writer knows that the optimum writing experience is when words just come effortlessly – otherwise known as ‘a flow state’. You’re fully immersed in the process. You have a feeling of energised focus. You forget where you are and are totally absorbed. You can go on for hours without stopping because you have lost your sense of time.

Research has proven that when and where you write are major factors that contribute to whether or not you get into a flow state. Feeling comfortable with your surroundings and writing when you are most clear-headed gives you the best chance at writing success.