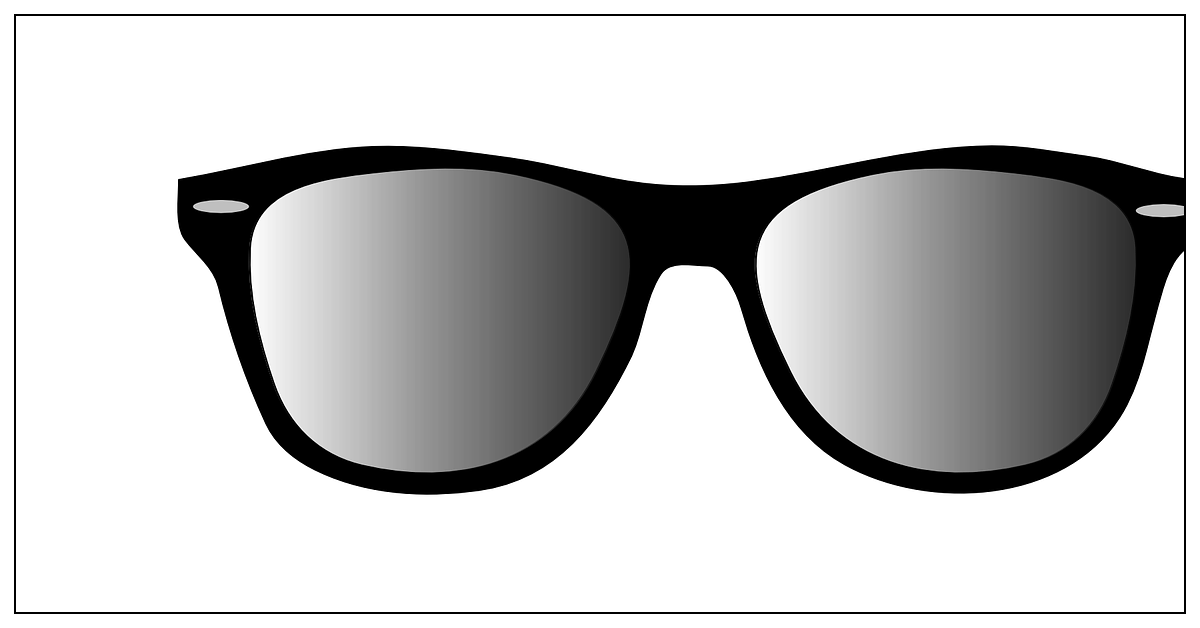 Everyone loves a good story.

Three years later in 1986, one of Tom’s biggest ever blockbusters Top Gun hit the screens. This time, Tom was playing Maverick, who wore Ray Ban Aviators. As a result of this product placement, Ray Ban reported that sales of Aviator sunglasses increased by 40%.

Movies like Risky Business and Top Gun get rave reviews because you get drawn into the story that the movie is telling. The movie captures your attention, and you develop an emotional connection with the movie’s hero.

Stories in top-rating movies deliver powerful messages – for example, that wearing Ray Ban sunglasses is cool, and that if you want to be cool like Tom, you should be wearing Ray Bans as well.

Great copywriting stories ignite the imagination and get the reader emotionally invested so that they become a captive audience. And when your story segues to the product or service that you want to focus on, that is the copywriting version of ‘product placement’.

“But there are a lot of movies produced each year that are flops, losing millions”, I hear you say. “How can you ensure that a copywriting story is a ‘hit’?”

Let’s look at four kinds of stories that have a long track record of evoking a positive response in readers – copywriting stories that sell.

People love to get behind a hero’s story. You can be the hero of a copywriting story. But make sure you’re a hero and not a victim.

The reader wants to see your scars, not your wounds. It’s fine to talk about past failures, so long as there’s a solution. Then you’re in the ideal position to segue from the story to your product or service, showing how it’s the solution to the reader’s problem.

The enemy in common

One of the best ways to create a strong and enduring relationship with prospects is to create a bond because there’s a common enemy. For example, if you’re selling healthy food, you could point out that fast food giants are so focused on making their millions, they don’t care that they’re ruining our health.

This kind of story boosts brand loyalty through building a group identity. You do need to be careful though. It is counter-productive to let things get personal by calling out specific competitors.

Vision of the future

‘Think of how much better your world will be when you buy our product or service.’ This is the driving force behind a ‘vision of the future’ story. You put your arm around your prospect’s shoulder and walk with them, showing them what their new life is going to be like.

It gets the reader to change their perspective. Rather than getting bogged down with current difficulties, they’re inspired to see a future where problems are solved and life is easier and happier.

The biggest objection that anyone can have to buying, the biggest barrier to any sale, is a lack of trust. And the most untrustworthy source of information in the world, according to research, is the internet.

The best strategy to address this is to make the prospect feel appreciated and recognised – to make them truly believe that you understand them and get where they’re coming from.

Should Copywriters Be Using Inbound or Outbound Marketing?